Torrential rains and floods badly affected the people in the Kilinochchi district recently and displacing over 4,649 individuals from over 1,394 families.

The families have been evacuated to safer places such as schools and common buildings managed by the Government and NGOs. The Government Agent Kilinochchi has been directed to attend to the welfare of flood victims temporarily housed in camps. The Grama Sevagar (GS) and the Rural Development Society (RDS) distributed cooked food for the initial period of three to five days.

Government Agents and District Disaster Management Unit (DDMU) are coordinating response efforts and according to that, some of the proposed needs have been requested from Lebara Foundation as well.

In response to this Lebara Foundation has selected two villages namly Ponnagar and Bharathipuram and provided essential support with the Collaboration of Stiftelsen Oslo Boys Foundation, Norway. 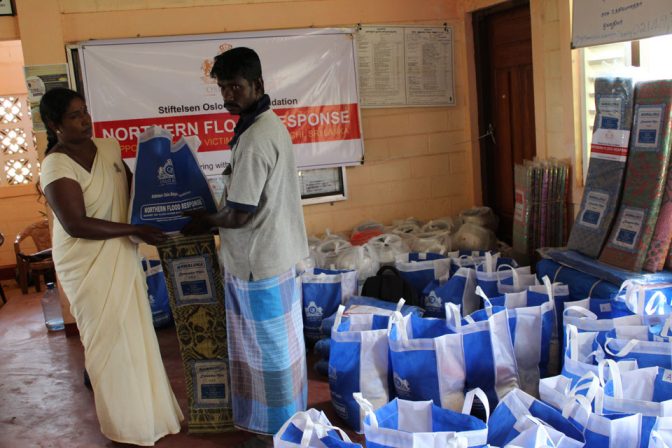 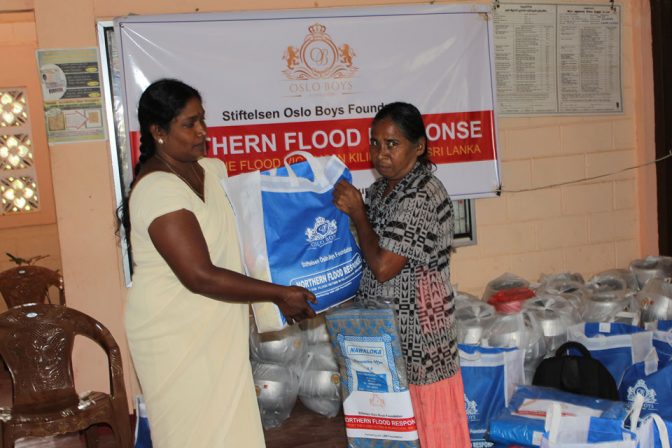 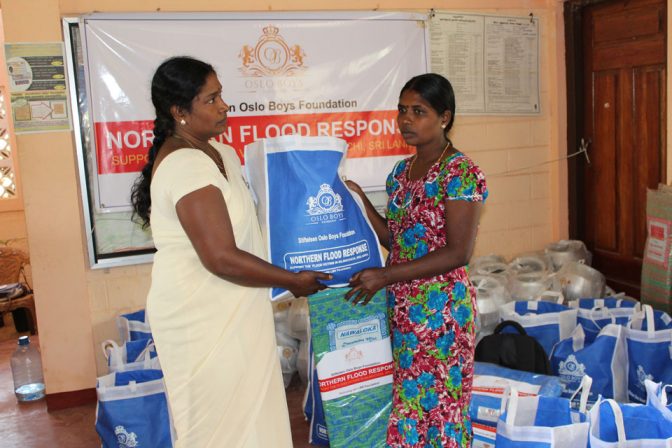 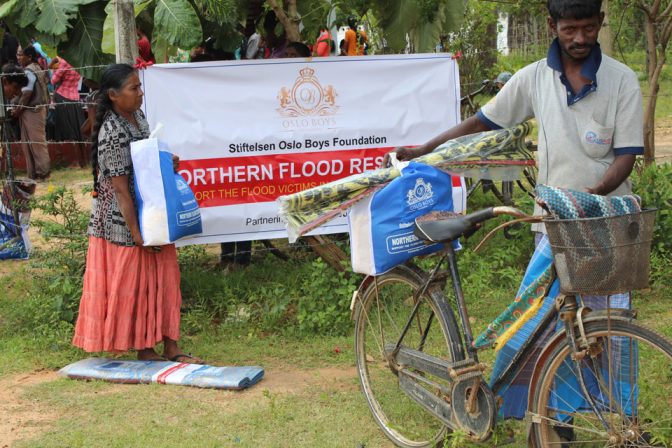 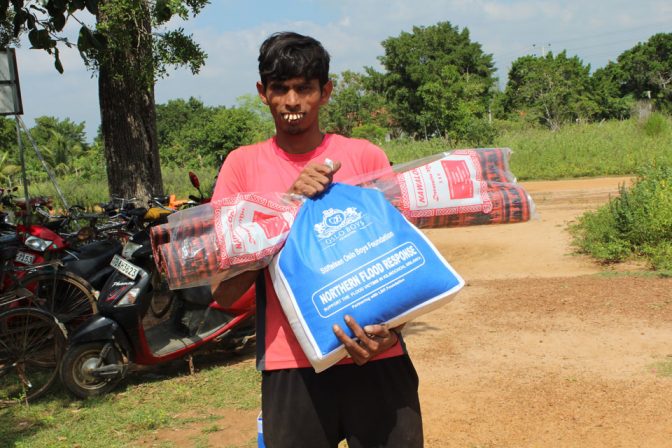 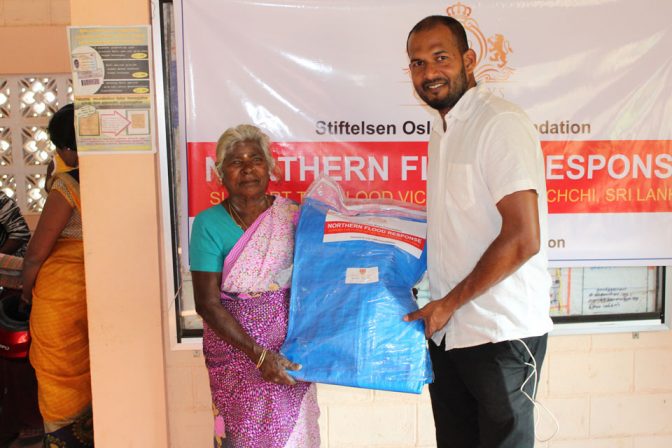 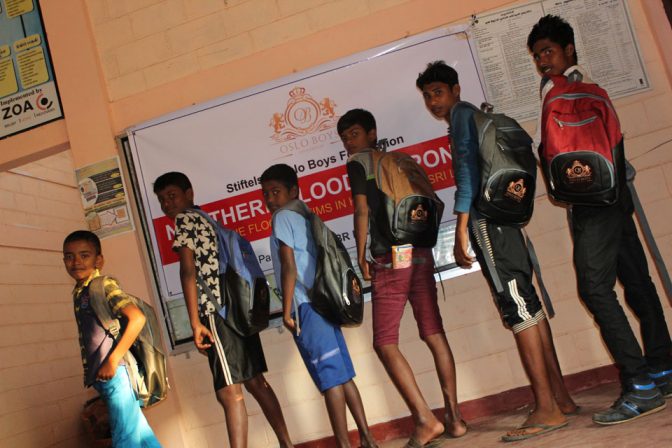 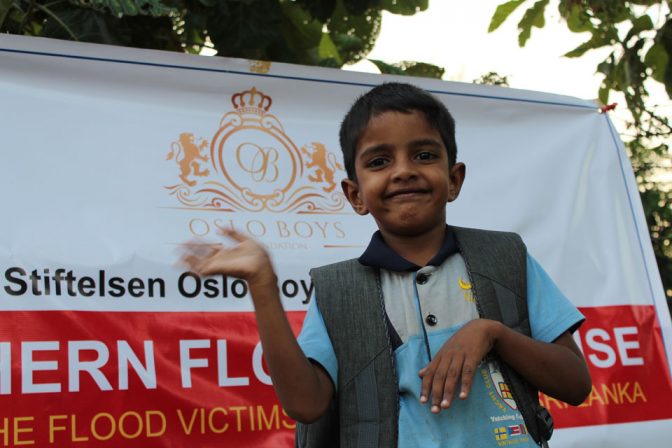 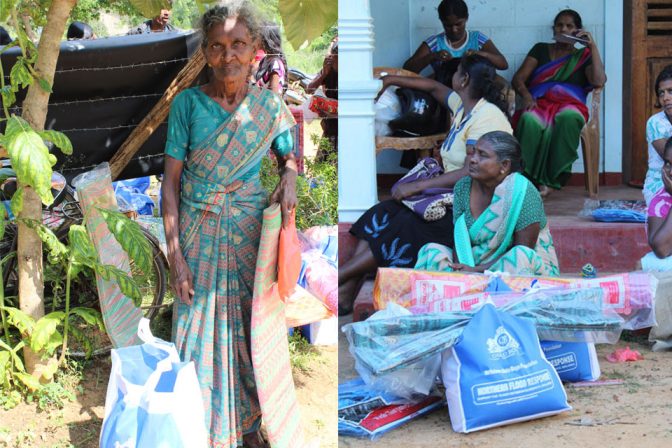 Handing over of medical equipment 2021

Assistance to Girls and Women with Disabilities